Android: Why some of your subscribers are missing out on push notifications?

There might be a situation when some of the users might not receive push notifications you have been sending to them. There is a set of possible reasons for this. You must figure out the exact reason.

Here we have compiled few reasons that might be stopping your users from receiving push notifications. Chances are that this situation is arising due to changes in the browser or operating system(OS) settings or due to technical glitch.

Let us look at them one by one, so that next time website users complain about such issues you can successfully address it.

Blocked at the operating system level:

Operating Systems allow users to select apps that can send push notifications to them. There might be a possibility that users have blocked notification for your app at the OS level. The issue is GCM does not invalidate the tokens for such settings. It also fails to inform app server about the deactivation of app notifications. In such cases, users won’t receive notifications.

Sometimes users change their battery settings to save mode to stop the battery from draining out quickly. Due to this mode, some apps are forced stopped from running on user’s device. If this is the case your users won’t receive any notification because your app isn’t currently functioning and the device OS may not recognize your notifications.

Few mobile devices like Xiaomi, Gionee or MI do not allow push notifications when apps are not at all running neither in the background nor in front. Such mobile device makers are working on resolving this issues in their new releases but for the older devices, the problem may stick around.

Failure in connecting to GCM:

This situation may arise when users are not connected to the internet for quite a period. GCM may fail to deliver notifications to such devices. Long haul from internet connectivity also stops GCM from marking such users as inactive.

Here we need to understand that to make sure that the user connection remains active, GCM maintains an idle socket connection from an Android device to Google Server. Android sends a heartbeat to check whether the device is active or not. The heartbeat duration is almost 30 mins for Android devices and 15 minutes for a Wi-Fi connection. For inactive users, if this beat is not received within the specified time, Google considers that the connection is broken and starts reconnecting it.

As per Google, around 15% of users fail to connect to GCM due to internet connectivity issue. Hence, such users fail to receive push notifications.

If Time to Live (TTL) expires at the time of delivery, your subscribers won’t receive push notifications on their device. This may happen if GCM is unable to connect within the TTL.

Sometimes there may be a time lag, that is a gap between device uninstallation and GCM notes the device as inactive. Hence, when you send a push notification to GCM it gets a valid message ID, but it is not delivered to the user’s app. Thus, you might successfully send a message from your end but, the point is, it won’t be received by the user app.

Firewall settings may block the notification you have just sent. This may be the case in the corporate environment where the firewall blocks the messages coming from the other sources. In this case, you might have to ask your users to check them

We have tried to suggest the reasons that may not allow you from successfully delivering your message on user devices. Our professional team at PushAssist can easily help you clear them. Try out our smart push technology now, visit: pushassist.com 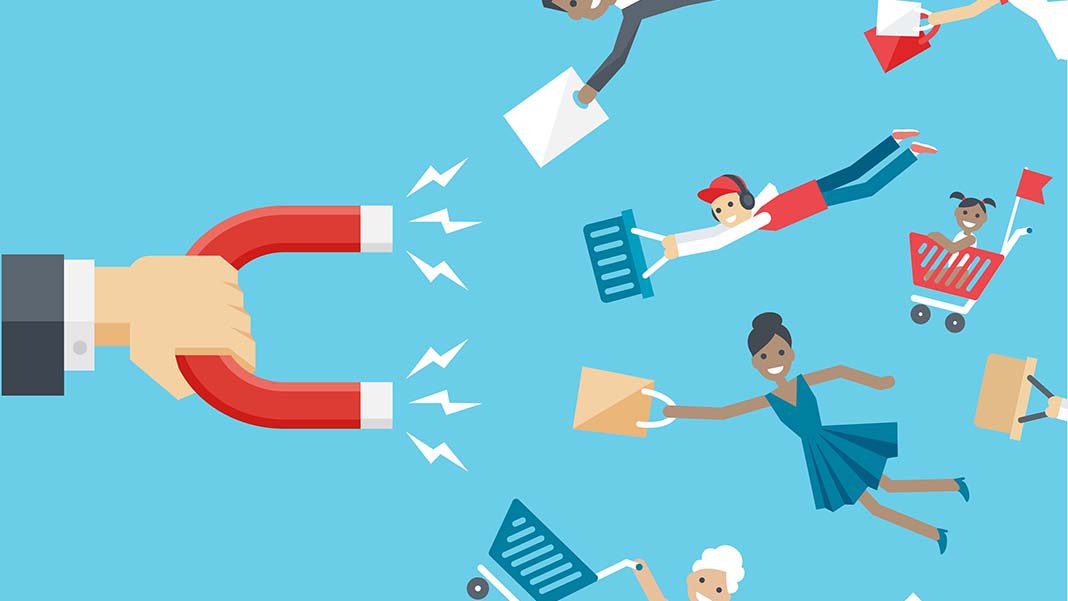 Re-Engaging and Converting: Tips to Reviving Your Inactive Customers

How to Get More Sales from Existing Users with Web Push Notifications?

Reach your customers even when they aren't browsing your website

TRY IT FOR FREE